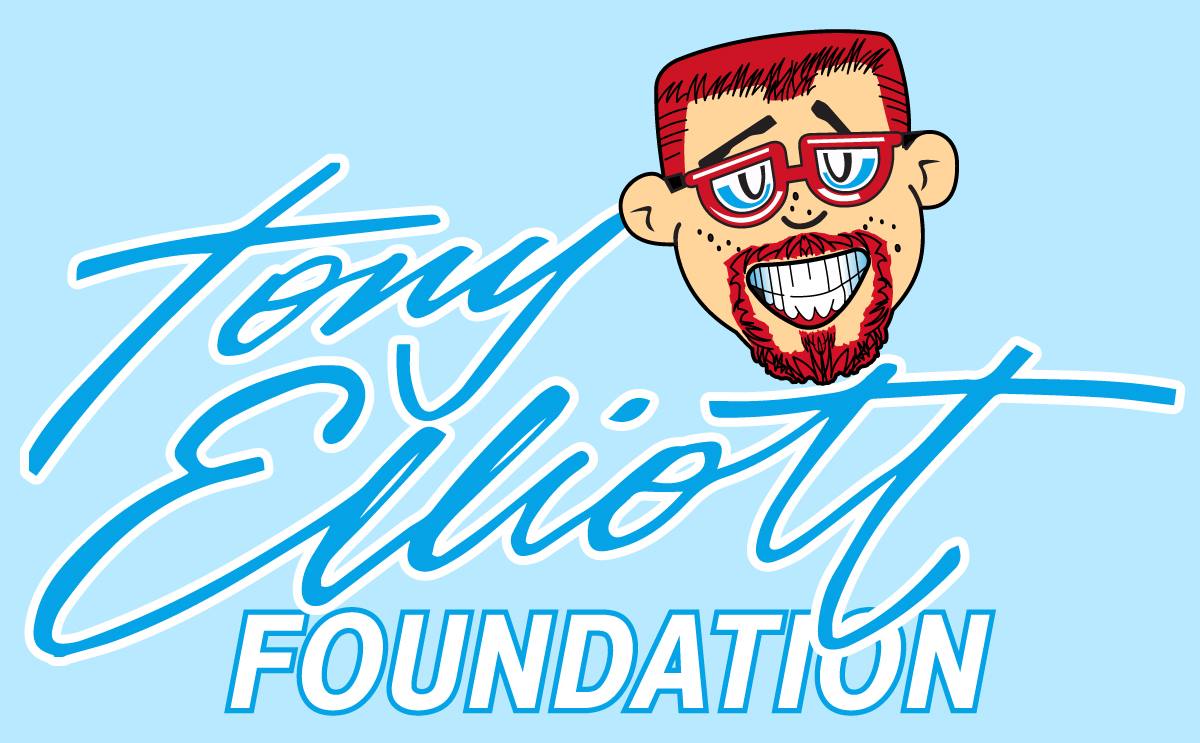 Tony Elliott was a very accomplished racer and one of USAC's greatest ambassadors. He was a two-time USAC National Sprint Car Champion (1998 and 2000), back in the day when it took being the best overall driver both on dirt and pavement. He racked up 40 USAC National victories (26 Sprint, 9 Midget, and 5 Silver Crown). Tony also had hundreds of non-sanctioned Sprint Car wins and 11 track championships.

But more important than all his numerous racing accomplishments is just how likable Tony was. You'd see him strolling around the pits and he seemed to always have a smile on his face. He was the kind of guy you just always wanted to stop and say hi to, and he always made time for his fans and friends at the track. I personally had the pleasure of working with Tony for several years, developing his racing websites for him. When I first got started building websites, he was one of my first clients.

Tony's outgoing personality also led to great success for his Elliott's Custom Trailers business (www.elliottscustomtrailers.com), where he sold race trailers and custom golf carts. Through this business, he gave back to the sport he loved so much by sponsoring of drivers and events. His wife Cindy has continued these giving ways both through the business and the foundation.

There have been many who have put together ways to remember Tony Elliott. The National Sprint Car Hall of Fame inducted Tony in 2017. Anderson Speedway, where Tony turned many laps both in USAC competition and the Little 500 (an event Tony cherished) has an annual sprint car event in his honor, called the Tony Elliott Classic. A large memorial plaque was installed in Warsaw (Tony's home town) at Funk Park along Lake Street. And the Tony Elliott Foundation puts together an annual charity golf scramble at the Brickyard Crossing Golf Course in Indianapolis.

This year's golf scramble will be on September 5 and all proceeds are used to further the foundation's mission of financially supporting worthy recipients in the racing community. More information about the event can be found at https://tonyelliottfoundation.com/e1/2019-Tony-Elliott-Foundation-Charity-Golf-Scramble